When I was a child my daddy would take me fishing with him.  We always fished out in the lake from a boat and not from the bank.  It was just a regular boat, nothing fancy at all.  Daddy could always find the best fishing spots and I was a pretty good fisherman – or fishergirl.  Anyway, daddy would always buy minnows and red wiggler worms.  I preferred the red wiggler worms – I never could catch anything with a minnow but daddy could.  Red wigglers were the best to me.  You could get it on a hook and it would wiggle all around, appearing for all the world to be something it wasn’t to that fish and attract the fish, not obvious at all that it was a trap.  They would wiggle, get that fish on the hook, the bobber would go under, I would jerk my pole, and up came that fish – it was caught!

Have you ever known anyone that is like a red wiggler?  They wiggle all around, appearing to be something they are not, and then trap their prey, which they really don’t want they just want to trap them and ruin their lives or just play with them?  I have, unfortunately.  It’s a sad process to watch.  I wonder sometimes if the other fish warn that fish that is being tricked.  I had never thought about it until this morning but in life we have red wigglers and naive, vulnerable fish in this world.

For example, there is this fish who is just swimming around, minding their own business, living life, not expecting anything and then you have this red wiggler who pops up, wiggles around, and next thing you know, that fish is deceived by that red wiggler.  He goes for it and the next thing they know is caught up in something and begin to experience something horrible that they never, ever expected to experience.  Sometimes the fish can get away and continue living their life.  I don’t know, they may have been scared but hopefully they learned a lesson.  On the other hand, there are those who get caught and never get away.  They will be eaten and that’s the end.  The red wiggler did it’s job so now the fish is left with nothing – not the red wiggler and not a life they once enjoyed.  Simple but oh so true.

1. I can do all things through Christ who strengthens me. [Even finish a quilt!]

2. Love is a beautiful thing.

4. I know Whom I have believed in!

6. "Kindness is a language which the deaf can hear and the blind can see." [Mark Twain]

7. Reading is to the mind what exercise is to the body. [Joseph Addison]

8. Wise words are like seeds. The more you scatter them, the more they will grow into infinite gardens of knowledge. [Suzy Kassem]

10. The presence of fear does not mean you have no faith. Fear visits everyone. But make your fear a visitor and not a resident. [Max Lucado)

13. It's always darkest before the dawn (at least that is what I've heard).

I am a Southern gal living in the upper midwest and loving it. Basically I love spending time with my family (especially my new grandson whom you will see many pictures of), I love dogs (we have a Chi named Buddy and you'll see lots of pics of him, too), and I love to quilt - hence, quiltsnJesus as my blog. Hope you enjoy something I have in here. Visit often, the door's always open! 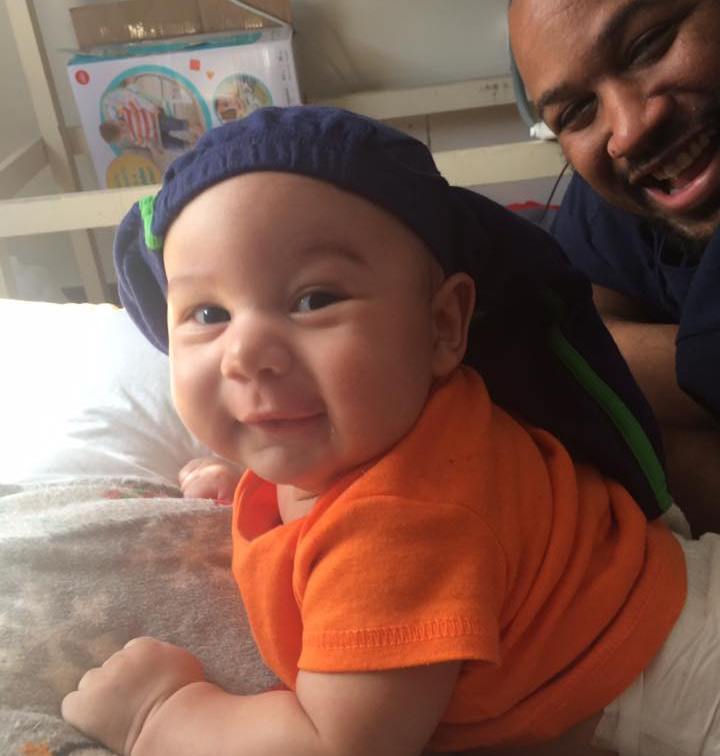 That was so funny! 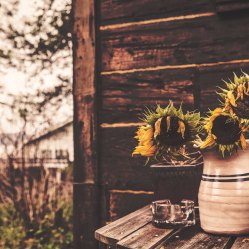 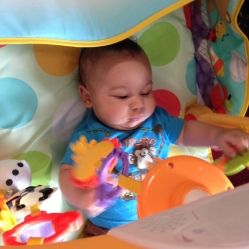 Hey, you can lie down and play! 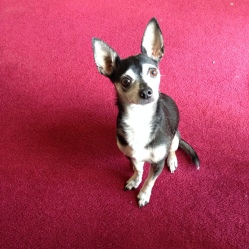 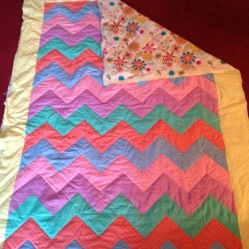 Ya put the food right here 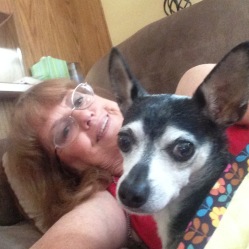 Sleeping on a nice, warm quilt! 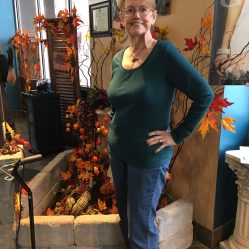 Just got my hair cut!

Let’s see if I can get this computer mouse to work.

This is a what? 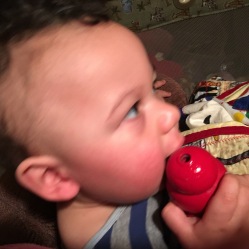 How does Buddy’s toy taste

Just a quick selfie before church.